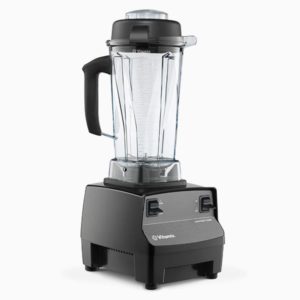 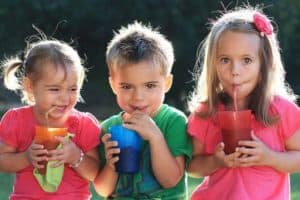 Get Kids to Embrace Vegetables 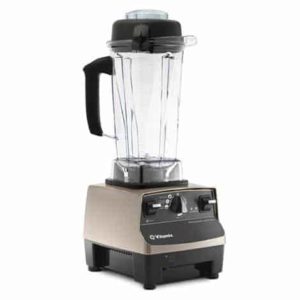 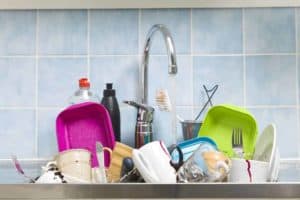 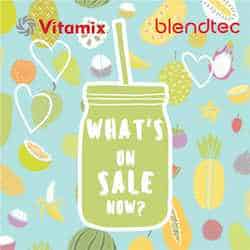